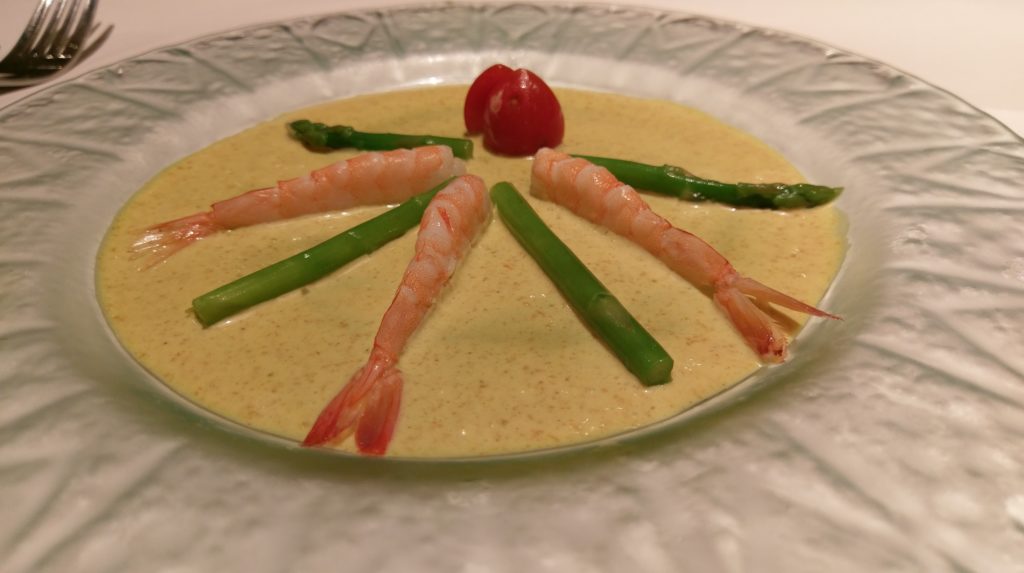 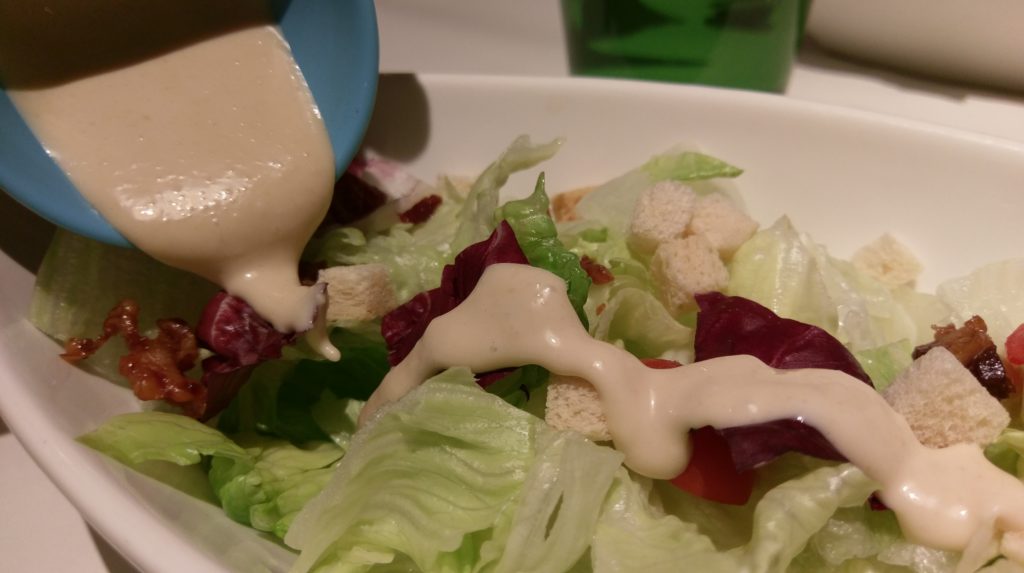 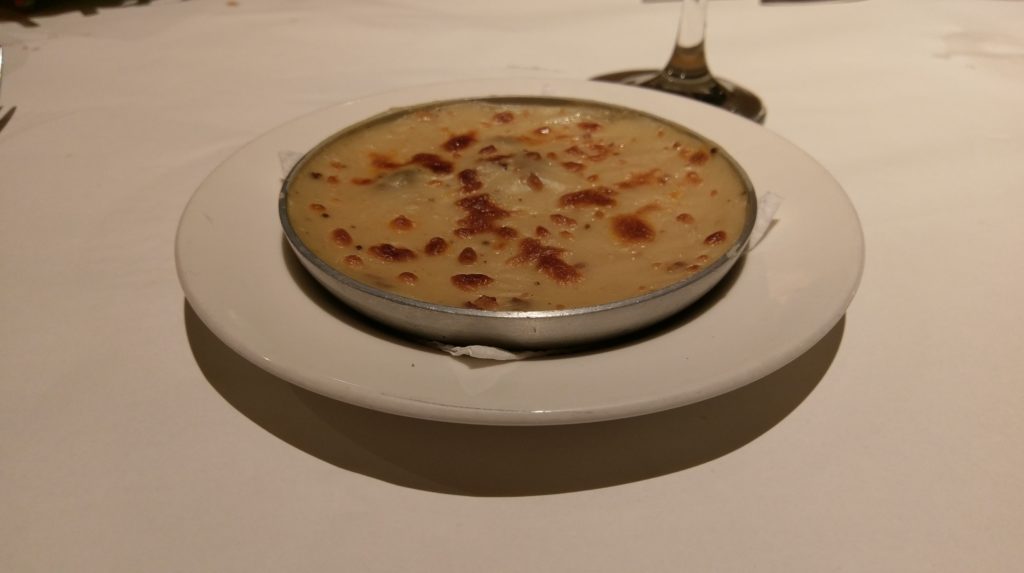 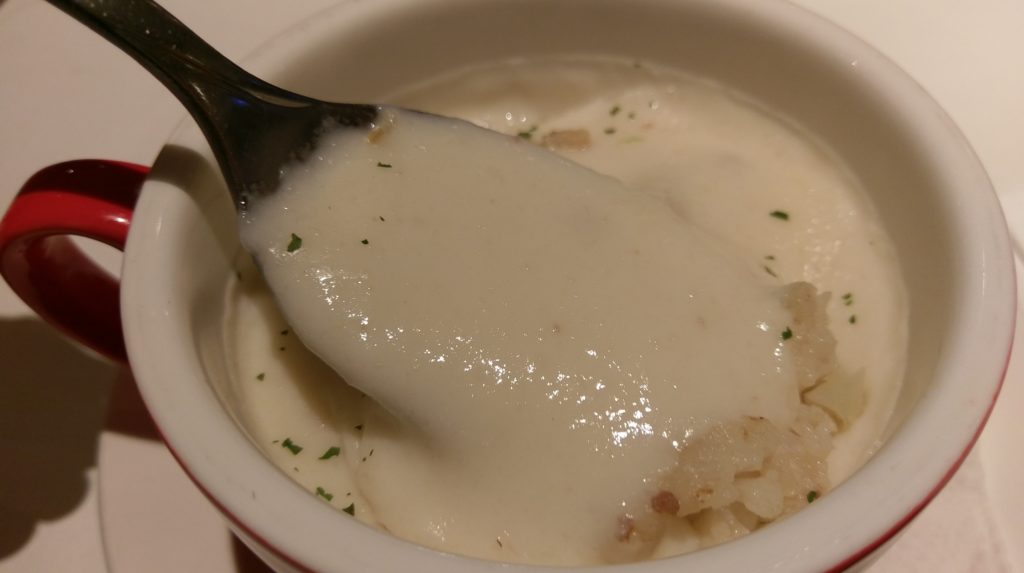 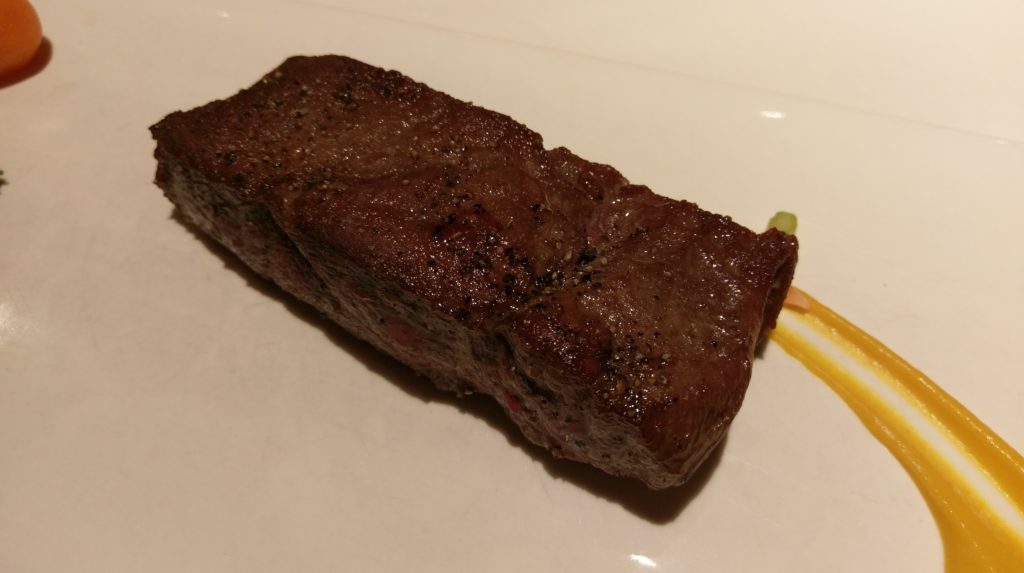 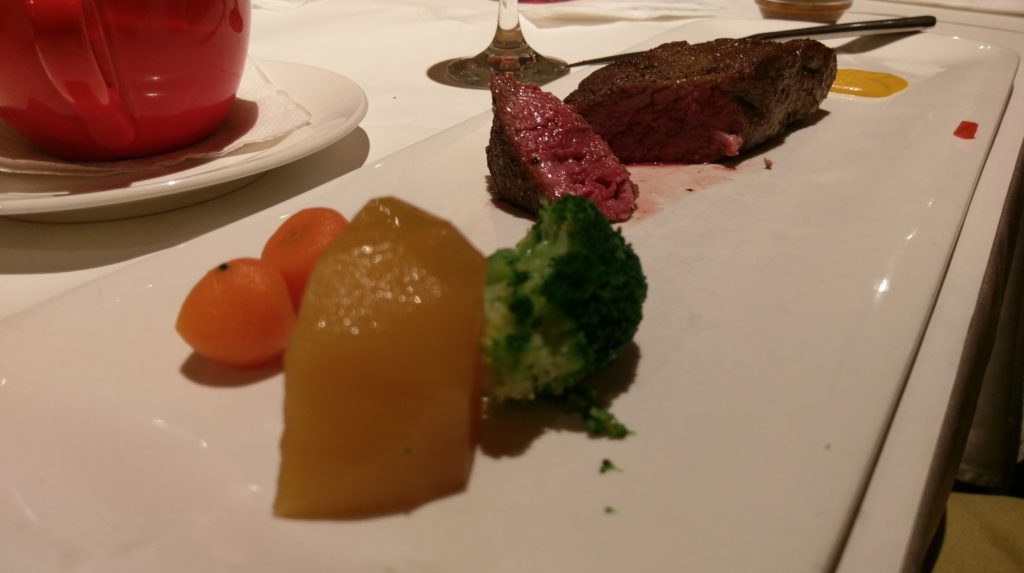 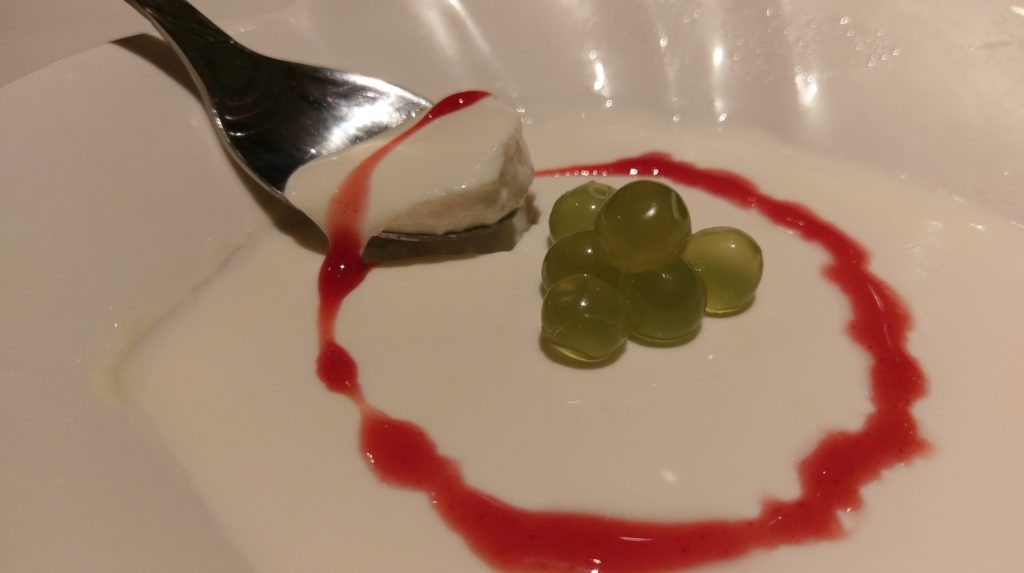 Podcast AdsSupport your business and favorite podcasts30 second ads with our podcast partners$30 USD for first ad, $20 to renew ContactbadAd.one

Podcast AdsSupport your business and favorite podcasts30 second ads with our podcast partners$30 USD for first ad, $20 to renew ContactbadAd.one